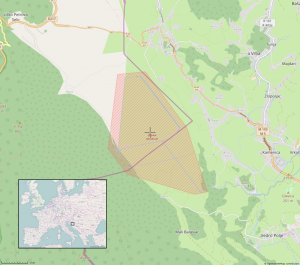 Located literally on the border between Croatia and Bosnia is Željava Airbase.

It used to be one of the largest airbases in eastern Europe outside of Russia. Since the wars of the 1990s it lies abandoned. Unmarked minefields surround the airbase.

Carved into the mountain beside the runways are massive underground aircraft hangers. Large enough to house several aircraft, crews and other personnel. These tunnels can be easily explored – bring a torch. Everything of value has naturally been stripped out. 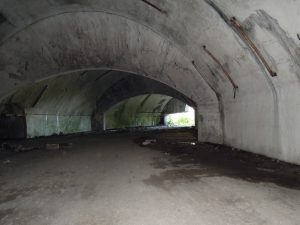 The other risk a visit to Željava poses, other than the landmines, is accidental illegal entry into the other country. The main runway crosses over into Bosnia about ⅔ of the way along.

While we didn’t see any police during our visit, I have read reports of police from either country turning up to see what people are doing there.

The base is best accessed using a small tarmac road on the Croatian side.